Home » From Miracle to Mainstream: The History of IVF

From Miracle to Mainstream: The History of IVF 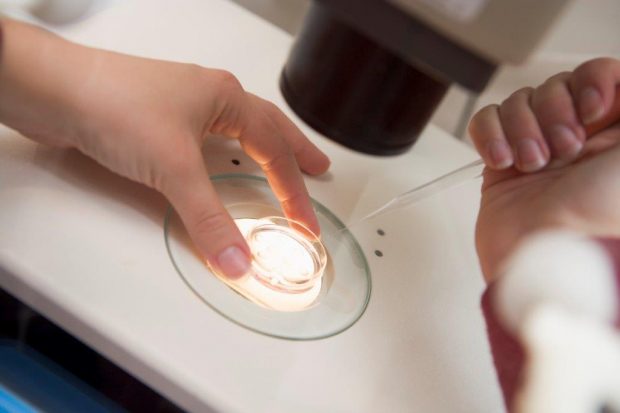 We often take for granted what comes before research translates to widely accepted medical practice. For in-vitro fertilization (IVF), the research and breakthroughs leading to success took substantially longer than most people realize. The history of IVF is a lesson in persistence and reward — more than five million babies have been born worldwide using IVF in the 37 years since the first assisted birth. But it wasn’t easy. http://www.eshre.eu/Guidelines-and-Legal/ART-fact-sheet.aspx

How IVF – combining sperm and egg in the lab – came to be begins in the mid-1800s when scientists first confirmed that pregnancy occurred from a combination of sperm and eggs. By 1876, early IVF treatments were tested with rabbits, and by the early 20th century major research was underway on how hormones and fertility were linked.

Despite controversy over using science to “aid” pregnancy, prominent American academic institutions conducted IVF research, facing questions over government funding, ethics, religion and politics. If IVF research done “quietly” was uncovered, there were consequences such as a loss of funding or a job.

Still, research continued. After many tries, the first successful IVF of human eggs occured in 1944 in New York. While the eggs were not implanted, the published research garnered great interest. Successfully fertilizing human eggs and trying human implantation continued through the 1960’s but without a successful pregnancy. The Vatican announced opposition to IVF and public opinion was sharply divided on the matter.

Further American progress with IVF was stymied over an evolving regulatory environment that essentially froze government funding, so IVF research concentrated in England. There, in 1978, came the leap that everyone had been working for – the birth of “Baby Louise” Brown, the world’s first so-called “test tube” baby.

The race to be next was on — federal funding of IVF research wasn’t approved in the US until 1979, and the first IVF clinic didn’t open here until the following year. It wasn’t until 1981 that the first US birth from IVF occurred.

Today, IVF is so common that most people don’t even think how groundbreaking – and recent – the procedure is. But innovations continue to be made every day. For example, today’s egg retrievals are performed vaginally instead of by laparoscopy, eggs can be injected with sperm for fertilization, and embryos can be tested for genetic diseases, transfered on day five instead of day one, or frozen for years. We have 24-hour “live-cam” coverage to monitor cell division and predict the healthiest embryos to improve pregnancy rates and lower multiple pregnancies. Thus, the history of IVF continues to be made.

← It Takes Two: Male Infertility Where, When, and How to Start Your Fertility Treatment →