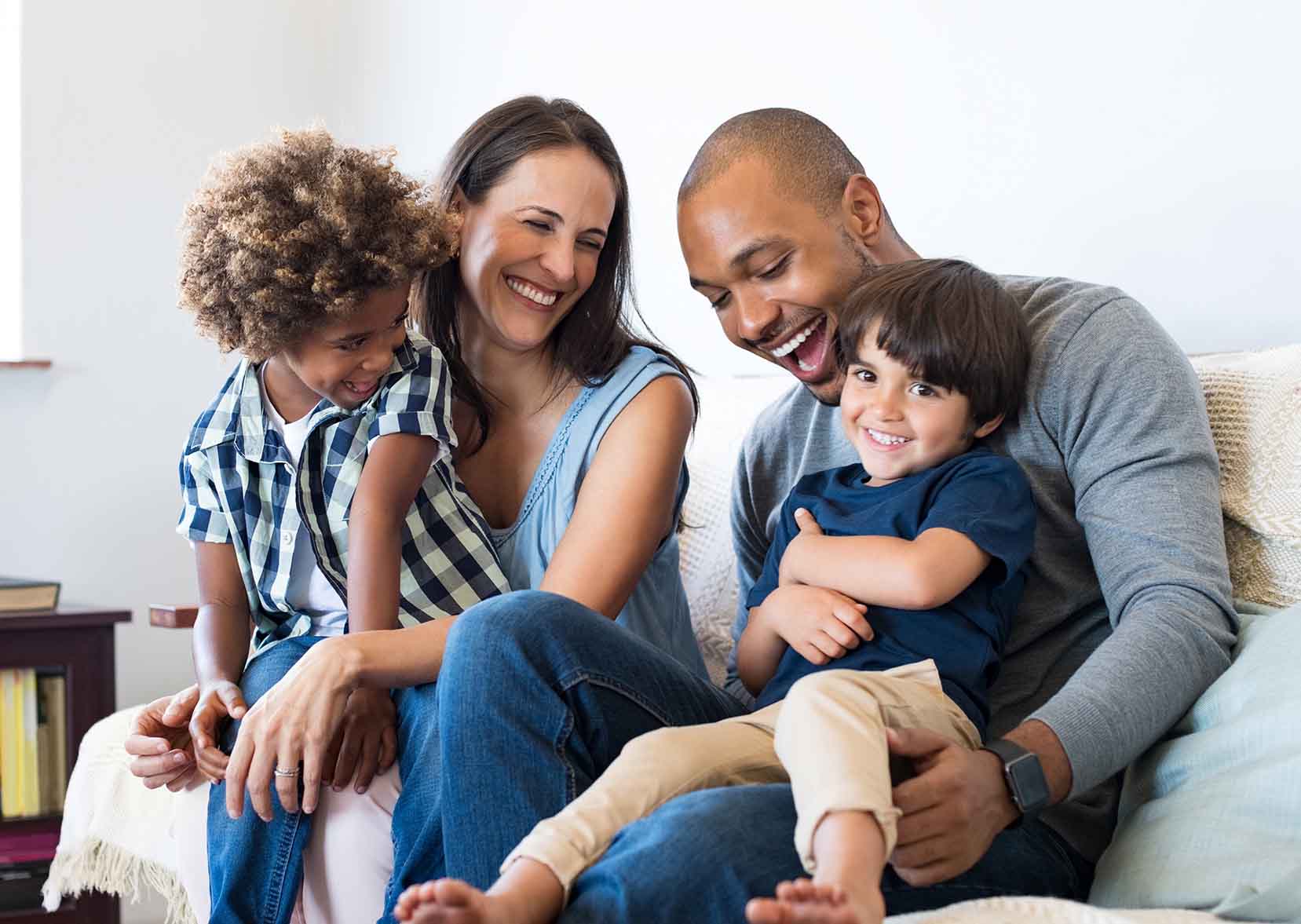 This act of Congress was proposed in direct response to the Supreme Court’s Dobbs v. Jackson Women’s Health decision, better known as the decision to overturn Roe vs. Wade and erode reproductive rights across the United States.

While seen primarily as an attack on access to safe and legal abortion, Dobbs v. Jackson could set the precedent for harming other fields of reproductive medicine. It is thus no surprise that ARC Fertility fully and enthusiastically supports the Right to Build Families Act as a move to protect the rights of individuals and families to judge their own needs and receive the care they require.

ARC Fertility founder and CEO, Dr. David Adamson, had this to say:

“No one knows what the long-term effects of the Dobbs decision will be, but it is possible that certain kinds of reproductive medicine could face restrictions or outright bans. This proposed law will codify the rights of Americans to receive reproductive therapies and protect healthcare workers who offer these family-forming services. Most importantly, it provides federal protections for people in states where reproductive medical rights are under attack and allows the federal government to sue states that deny access to care.”

Dobbs v. Jackson may only be the first Supreme Court decision that chips away at Americans’ personal freedoms. Expert analysis and a concurring opinion written by Justice Clarence Thomas imply the court could remove accepted protections for trans individuals and same-sex and mixed-race couples in the next two years. Congress has moved to protect these rights and more through legislation like the Right to Build Families Act, and ARC Fertility will continue to support efforts to safeguard our civil liberties and reproductive rights.

← Self-Care and Fertility My Chemical Pregnancy →